The decentralised I/O system PSSuniversal by PILZ allows you to perform safety-related and automation functions at field level.

The decentralised I/O systems can be connected to different higher-level controllers as a cost-effective variant of a remote I/O system. The PSSuniversal system is therefore a solution for connecting periphery and safety-related functions to a central controller. The PSSu system offers solutions for standard and safety-related tasks. It can be used as a control system or I/O system. A wide range of modules enables a variety of combinations, allowing the most diverse applications to be implemented.

• PSSu in system environment A;

• PSSu in system environment B.

• Decentralised system PSSu I/O with FS fieldbuses such as PROFINET with PROFIsafe profile;

PSSu system A is a modular, programmable system for controlling plant and machinery.

For PSSu systems there is a system software consisting of PSSuniversal Assistant, Configurator and Start-up. The system software provides support as you select, configure and commission components.

• At least one supply voltage module;

• End bracket to secure the system at the start;

• Terminating plate with integrated bus terminating resistors and end bracket to secure the system at the end.

PSSu system B is assembled from a variety of modules, to suit the functions required.

PSSu system is configured in the PSSu Module Editor of the PAS4000.

• Supply voltage modules (only if necessary);

• End bracket to secure the system at the start;

• Terminating plate with integrated bus terminating resistors and end bracket to secure the system at the end. 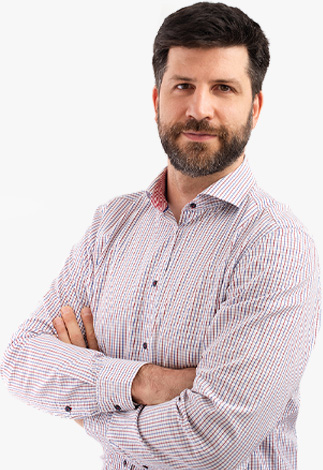